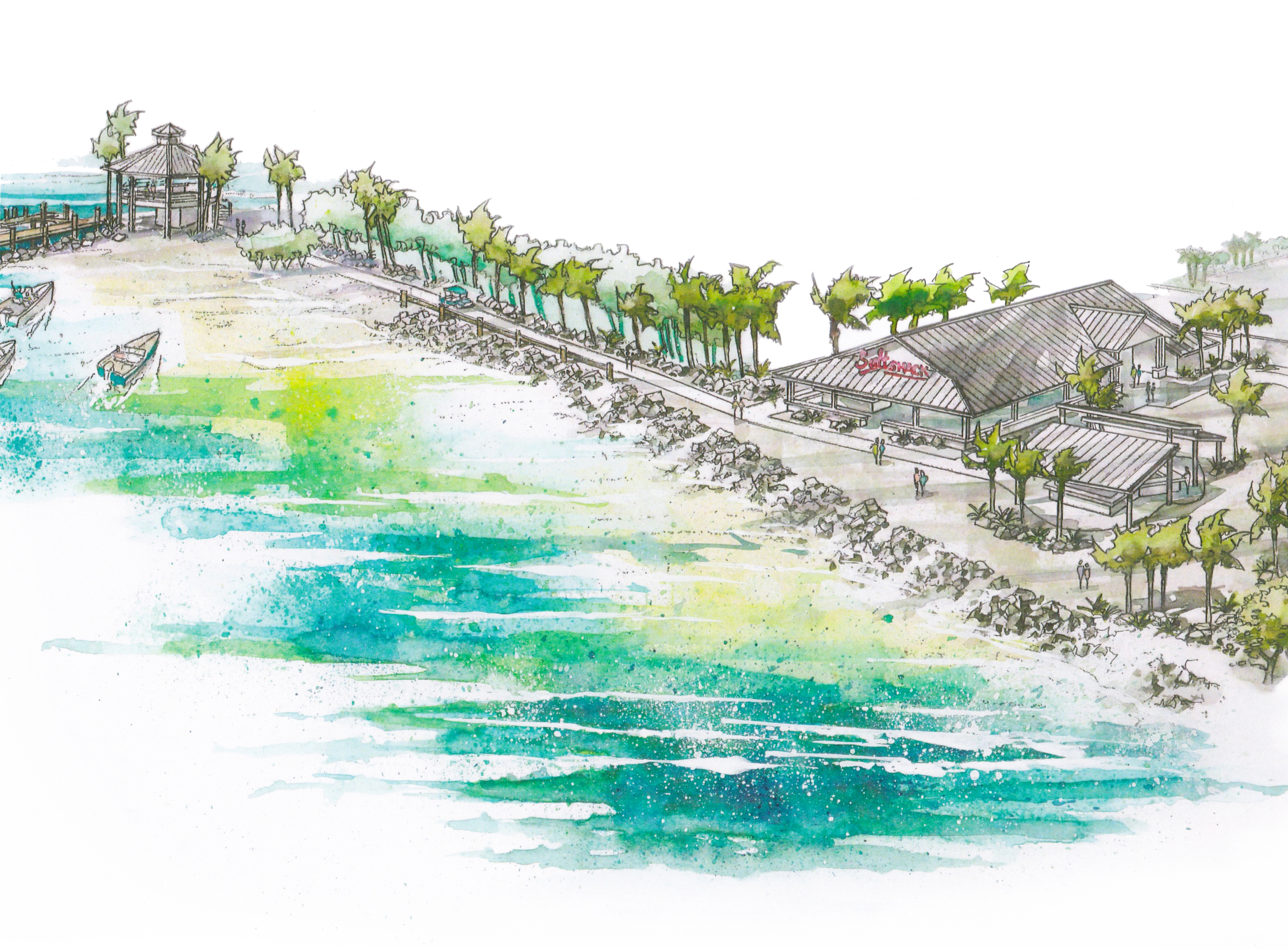 SALT SHACK IN THE PRESS

Below is the November 2018 press release from Business Observer. The full article can be found here.

TAMPA — Boasting unobstructed views of Old Tampa Bay and downtown St. Petersburg, Salt Shack on the Bay, a new waterfront bar and grill, is set to open for business in early spring 2019.

Developer Screamin Willy’s LLC, along with general contractor the Sinclair Group, broke ground on the project last month, according to a press release. The restaurant will be located on the western tip of Rattlesnake Point, south of the Gandy Bridge, in south Tampa.

Part of the Rattlesnake Point Redevelopment District, Salt Shack on the Bay, the release states, combines spectacular bay vistas with gulf-to-table food in a rustic but casual beach-bar setting. In addition to a menu that features freshly caught fish and tropical cocktails, the restaurant will also offer boat parking. 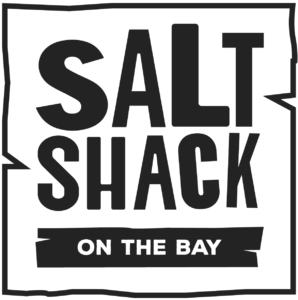